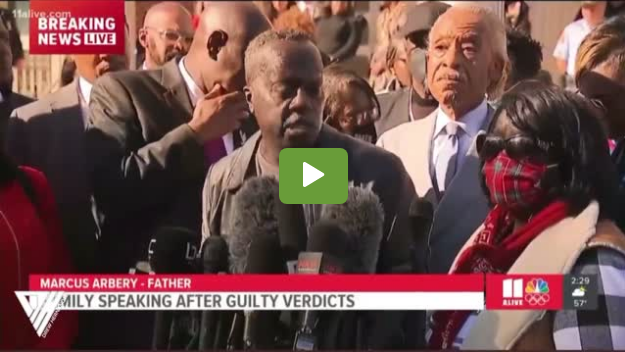 “All lives matter, not just blacks. We don’t wanna see nobody go through this…It’s all our problem. So hey, let’s keep fighting, let’s keep doing it, & making this place a better place for all human beings — all human beings. Everybody. Love everybody.”

Unfortunately, the bobblehead behind you is worthless;

I wouldn’t want Al showing up anywhere near me. Everyone has forgotten about Twana Brawley. Al, Jesse, and the rest have done more harm to the black community than good;

I’ll bet Big Al didn’t like that! All lives matter! Al is burning!;

Al Sharpton is the biggest racist on the planet;

That’s exactly right and it’s so many of us Americans screaming this but democrats still keep trying to divide everyone just because of someone’s skin color: Followers’ Comments. 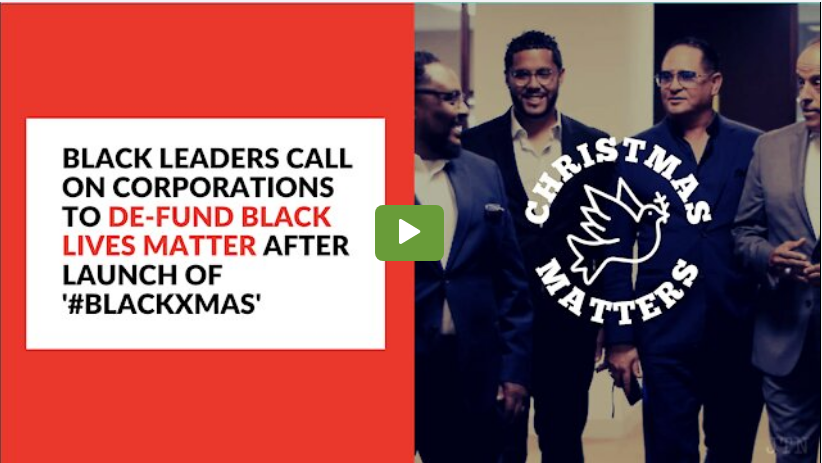