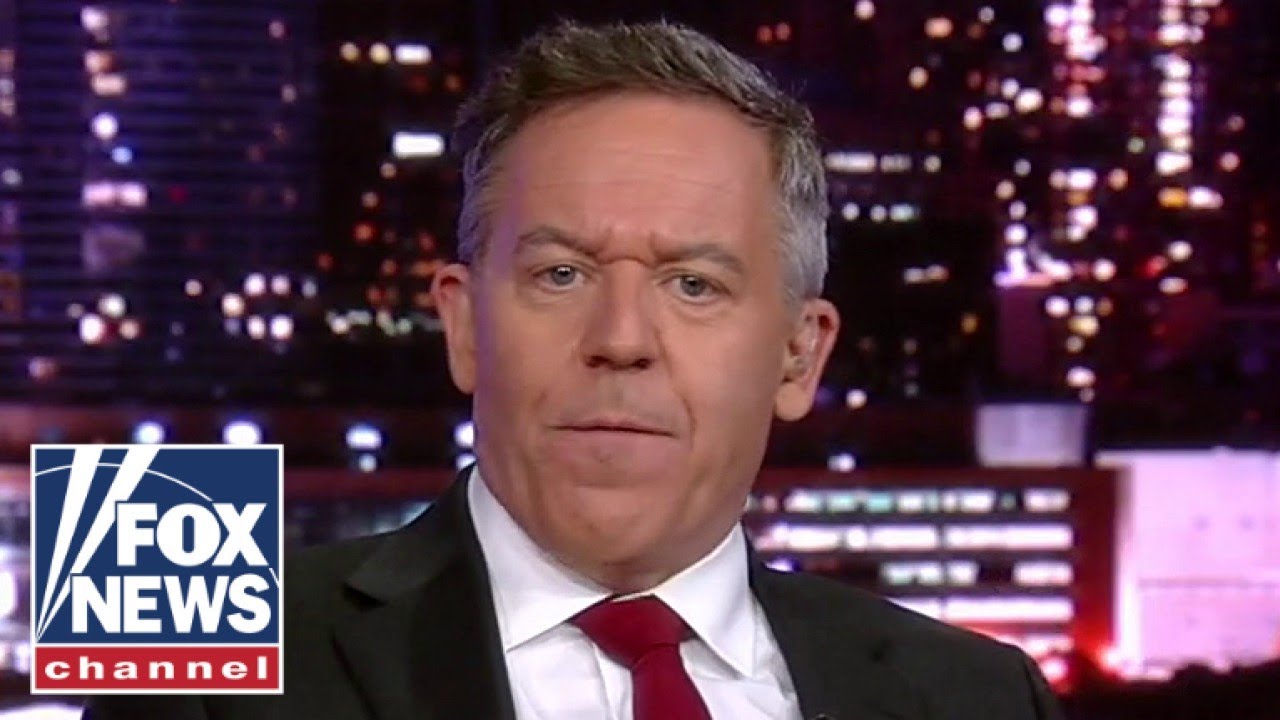 Gutfeld: This has nothing to do with civility, everything with opportunity

‘Gutfeld!’ host slams the host over commentary and asks ‘What the hell is going on at CNN?’

Please, don’t discourage him. It wasn’t easy talking him into it;

“Everyone on the left rants, while Joe shit’s his pants”- Gutfeld;

Wallace belongs at CNN. He’s been on the left’s side for a long time;

Chris Wallace leaving FOX?! Thank you! He was one of the bigger issues with FOX. Garbage person, hard leftist pretending he was balanced;

The best news of the week was Chris Wallace jumping on that sinking ship at CNN. Good riddance to the most annoying “⚓”. It’s nice to see Fox is cleaning house, first it was Juan Williams, now it’s Chris, and hopefully next will be Geraldo Rivera. The Five is better with Jessica, and hopefully she comes back after she has her child: Followers’ Comments.