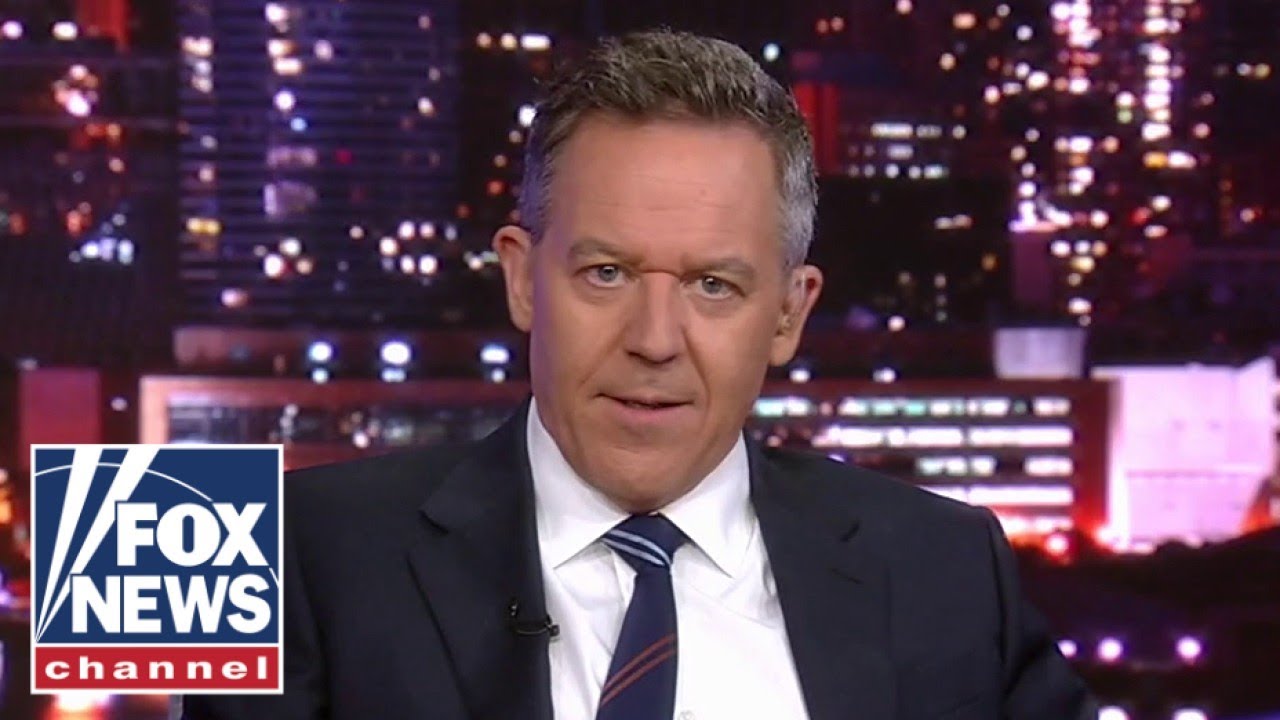 Gutfeld: This is why the media fell for the Jussie Smollett hoax

‘Gutfeld!’ panel weighs in on Jussie Smollett’s guilty verdict and the media coverage when the story first broke

Imagine a world with Hollywood actors that are so mediocre that they actually get jailed for bad acting;

I’m so happy they caught the person who was responsible for Juicy’s suffering;

People tend to fall for what they already want to believe. Media and viewers alike;

It would have been more plausible if he’d said he was getting a dime bag at 2am then he could have also played the substance abuse victim as well;

Woke reaction is it someone else’s fault. Don’t blame me I was correct at the time: Followers’ Comments.