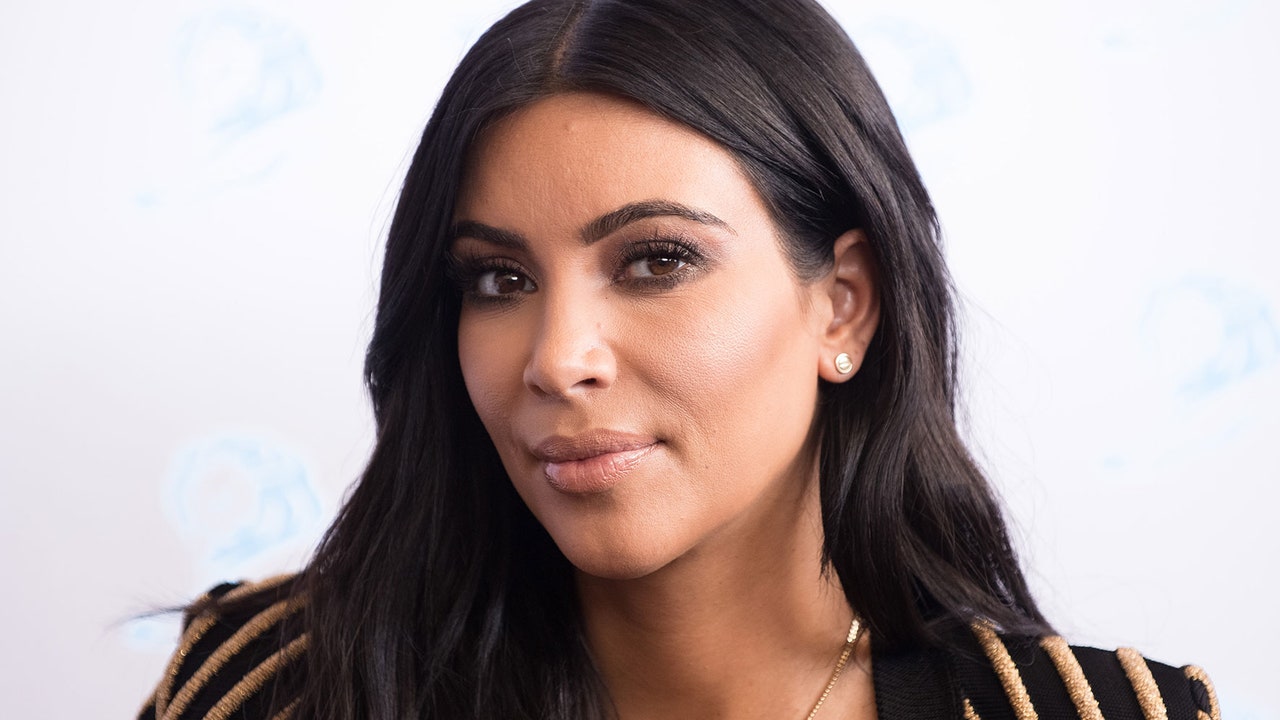 Kim Kardashian, the guest host for Saturday Night Live, opened the show by taking cracks at Kanye, her family and O.J. Simpson.

“I’m so excited to to be here tonight to show you guys that I’m so much more than just a pretty face,” she started. “And good hair, and great makeup, and amazing boobs, and a perfect butt. Basically, I’m just so much more than that reference photo my sisters showed their plastic surgeons.”

“But the one thing that I’m really proud of is that no one can ever call me a gold digger,” she continued, simultaneously referencing her divorce from Kanye West and one of his songs. “Honestly, I’m not even sure how you become one. So I asked my mom’s boyfriend Corey.

She went on to acknowledge that she has “been very lucky in life” and knows she is “privileged.”

“A real passion of mine is getting wrongly accused people out jail,” saying that she is following in her father’s footsteps before making an O.J. Simpson joke.

“It’s because of him that I met my first Black person,” she added. “Want to take a stab in the dark at who it was? I know it’s sort of weird to remember the first Black person you met but O.J. does leave a mark. Or several, or none at all. I still don’t know.”

She then went on to roast Kanye and Caitlyn Jenner’s failed political aspirations. (Kanye ran for president and Jenner for California governor).