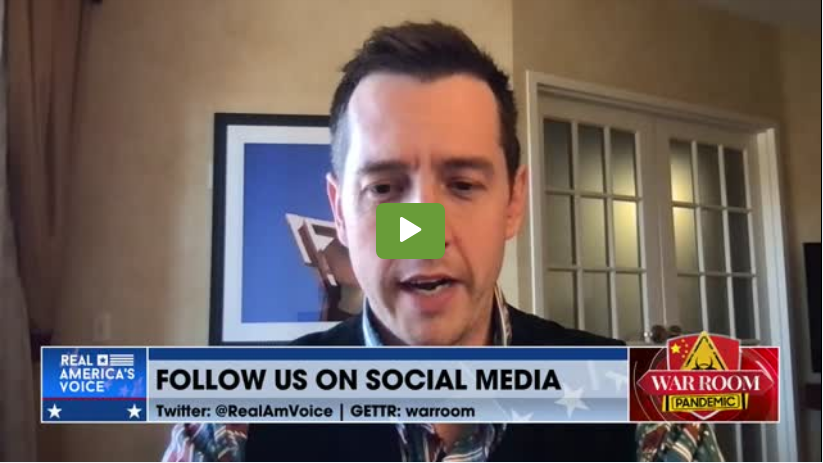 Mike Lindell Has A Solid Case

Get rid of Soros, problem solved;

Get rid of the corrupt FBI and DOJ problem solved;

Arizona AG threw us under the bus. HE HAD EVERYTHING;

Sorry, the Swamp is too deep. The military is the only way now. Tribunals for ALL involved and cut off economic dealings with the Country’s involved! Get Soros while you’re at it. There, I fixed it! Now, uphold your Oath to the Constitution and take care of business;

I’m not even sure the military is even reliable at this point. If the military has been compromised, which we have seen for sure in its leadership, then we are really screwed;

depends on how corrupt the judges are. remember what judge Sullivan said to general Flynn. called him a traitor: Followers’ Comments.