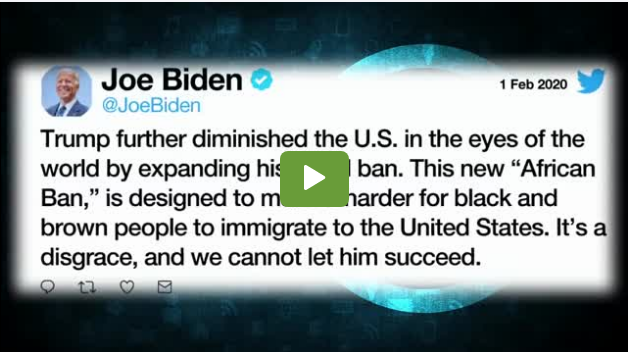 They have a point.

Talking about a racist statement. Joe is, and always has been a racist and that is why Obama made him his vice. Worthless POS;

Our country has been under attack by the Democrats who are being helped by China… Where is our god-damned military???;

I got out of the military because of the “woke” nonsense. Now I’m gonna fight our corrupt government from the inside. I don’t know what state you live in, but if you know anyone in Tennessee, especially the 4th congressional district, tell them to go to www.clydebenson.com. I’m running against a RINO who voted in favor of red flag laws against the military;

This is back when the Democrats wanted to spread it;