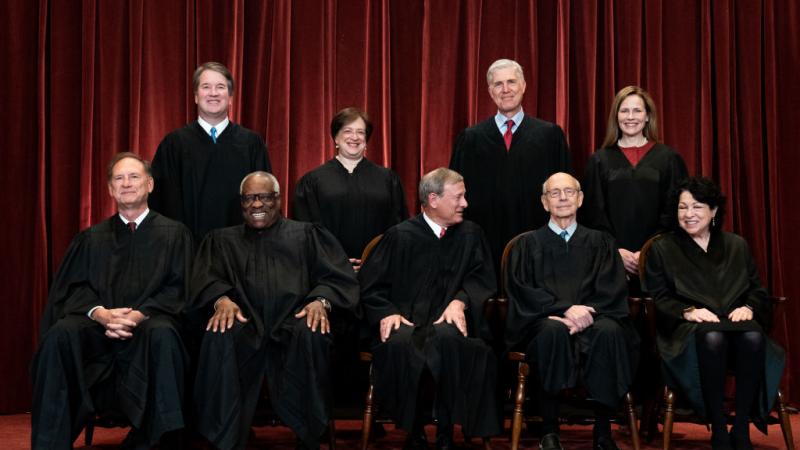 Among the most significant cases will be Dobbs v. Jackson Women’s Health, a direct challenge to Roe v. Wade and Planned Parenthood v. Casey

The Supreme Court on Monday begins a new term and returns with abortion, guns and religion on the agenda.

The nine justices beginning this week also return to their courtroom in Washington, D.C., after hearing cases remotely for roughly 18 months because of the pandemic.

The high court’s 6-3 makeup is considered conservative leaning, with President Trump during his administration having appointed three justices. One of them, Justice Brett Kavanaugh will not be in the courtroom at the start, after having tested positive last week for COVID-19.

Among the most significant and high profile cases according to the Associated Press, will be:

The high court’s decisions in the cases over the last half-century have guarantee a woman’s right to an abortion nationwide. But most recently, lower courts have blocked Mississippi’s ban on most abortions after 15 weeks of pregnancy. Abortions would be banned in a dozen states and severely restricted in about a dozen others if the justices overrule their earlier abortion decisions. Arguments start in early December.

On taxpayer funding of Religious Schools: Carson v. Makin (20-1088) is the court’s latest case over discrimination based on religion. Parents in Maine are suing over the state’s exclusion of religious schools from a tuition program for families who live in towns that don’t have public schools. The arguments are in December, the wire service also reports.