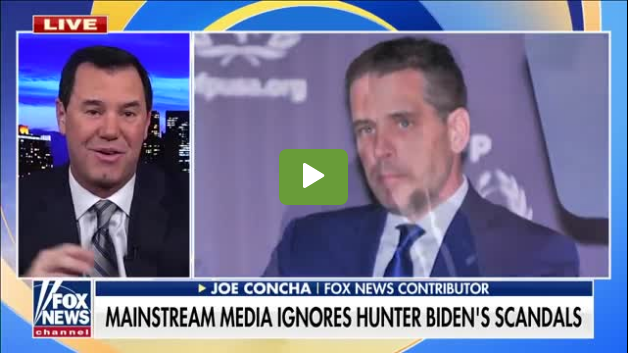 MSM is clearly lying to help the Bumbling Bidens;

Good reasoning for impeachment when we win the house and senate;

If it was Donald Trump Jr. he would have been jailed before they charged him. If ever there was proof that the Biden’s are compromised and sleeping with the enemy…;

I’ve never seen so much misinformation as there is from left-wing media. They lie like an old dirty rug. Want honest true fact news? Don’t watch mainstream communist news;

nothing will happen, ever, look at Hillary, their justice system protects them, 100 years from now how will all of this be written;

This can never be forgotten or let go, the Biden’s must pay for their crimes..they’re traitors to the U.S. along with others involved: Followers’ Comments.