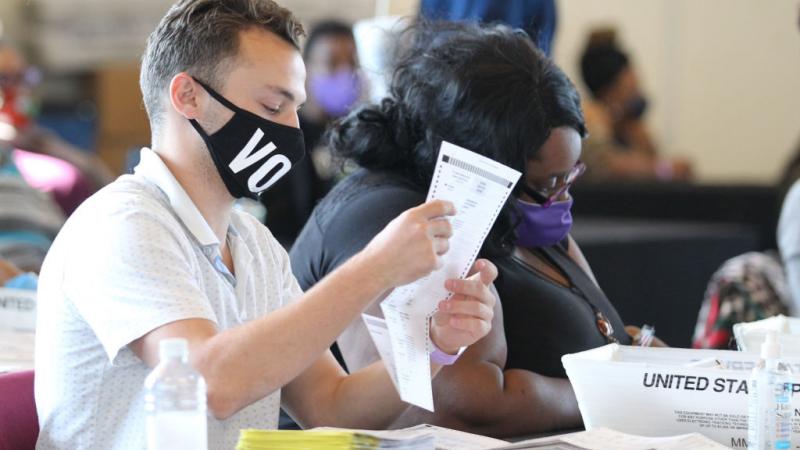 Wisconsin state House Speaker Robin Vos, a Republican, said Friday he has signed off on the first subpoenas in an audit of the state’s 2020 election results, an indication the review is proceeding.

Vos said the subpoenas were being filed as part of the GOP-backed investigation being led by former state Supreme Court Justice Michael Gableman. The former justice visited the site of the election audit in Arizona’s Maricopa County and has said he could issue subpoenas to election officials who don’t comply with information related to his review, according to The Hill newspaper.

Said Vos: “Ensuring the 2020 election was conducted fairly and legally is critically important to maintaining faith in our election system.”

He also said Gableman has determined subpoenas are necessary to proceed with investigation and that Republicans in the state legislature will continue to work with him to “ensure confidence is fully restored in our election,” The Hill also reports.

Jeffreys said the subpoena sent to her compels her to appear before Gableman or his associates in two weeks with documents.

The Hill said the subpoena to Woodall-Vogg, shows she must appear in person on Oct. 15 in the city of Brookfield with hardcopies on communications she had with city and state officials about the election and any information about private money used to administer the November race, also according to The Hill.

Milwaukee was one of several cities that received private grants to help run the election.

Wisconsin narrowly went for Democrat Joe Biden for president in November of last year. Several Republicans have said a review is necessary to ensure there were no voting irregularities, The Hill also reports.